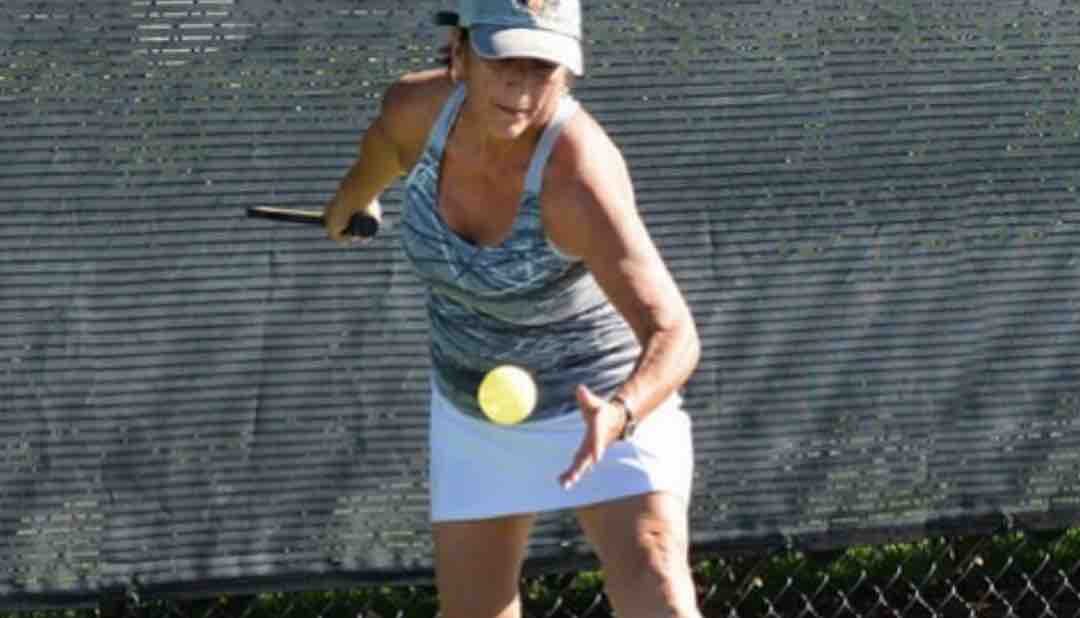 Serving in pickleball is critical and one of the first skills worked on by beginner players. Serving starts the point and is done by all players on the court. The pickleball serving rules are fairly straightforward, however there are a few nuances which must be understood and adhered to.

Players use a variety of methods for choosing which team will serve first.

The winner of the decision method will have the option to choose side or to serve or receive.