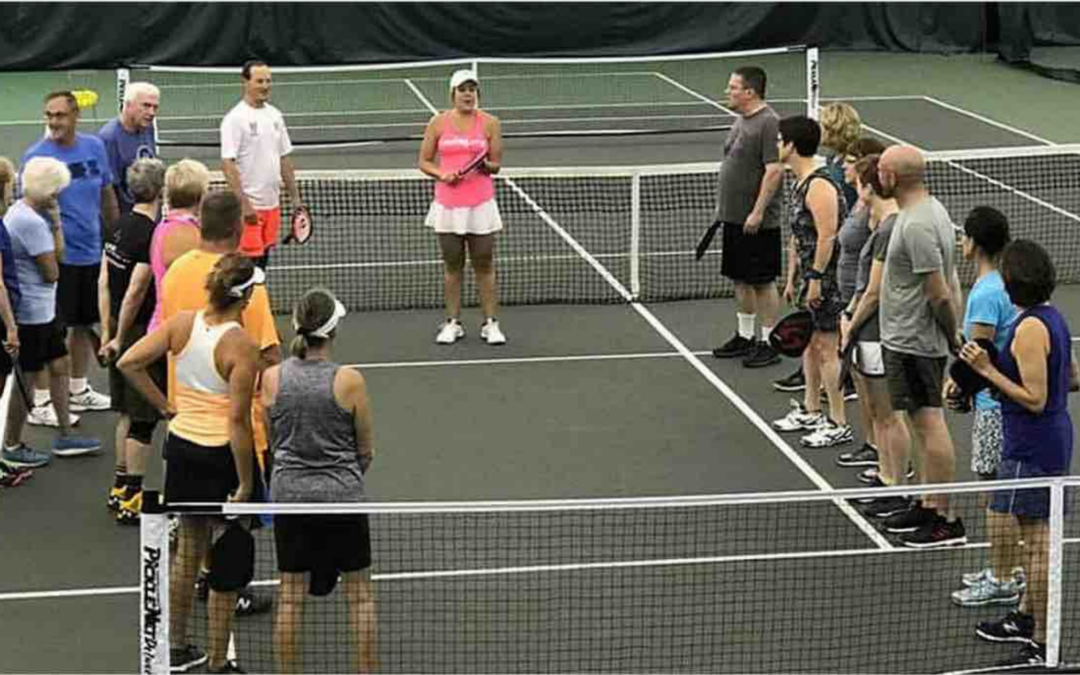 The USA Pickleball Association (USAPA) created a set of guidelines which in this article have been updated for reference.  It’s great to have a ratings system along with understanding where you fall in that system.

The following pickleball skill levels are a guide for evaluating your own level and determining which tournament events and/or round-robins you should play in.  The purpose of rated events is to insure a consistent and competitive level of play for all players within that event as much as possible.